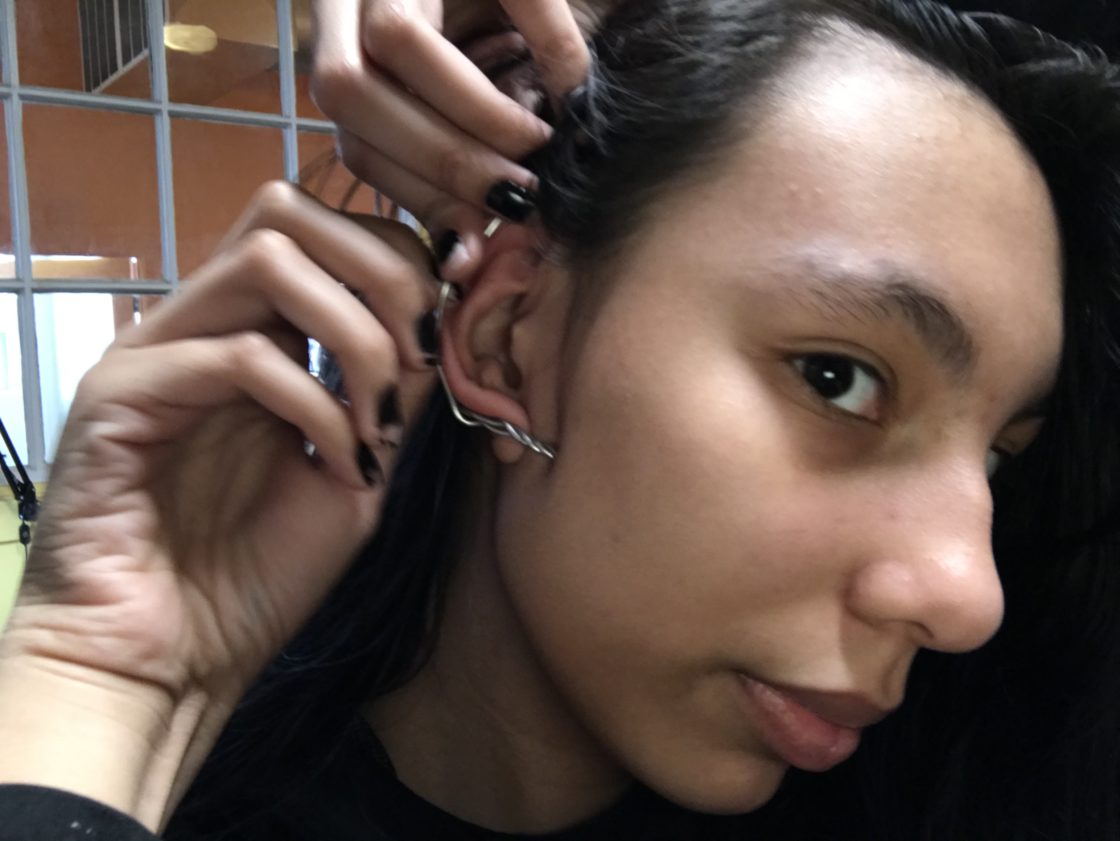 Teenagers are extraordinarily bad at estimating the effort it takes to do things. They overestimate difficulty more often when they think they know what they’re doing; they underestimate difficulty because they don’t see how complex simple things are. And over the entire complex is a fear of looking immature or unknowledgeable, that perhaps ignorance is, as they’ve often been told, the same as stupidity.

As I’ve said before, one of my objectives is to give students the experience of safely trying and retrying. We often call it “failing forward”, but that feels like a remediary term; It’s repurposing the idea of “failure”, and while that’s fine, it’s important to recognize that that feeling of frustration doesn’t at all mean that you’ve failed. It means you’ve pushed hard enough on something that you’ve exhausted your understanding and can now learn.

One student of mine, Devon (who’s shown up here before) is having a really hard time academically. They don’t engage with teachers or materials, but say that they want to graduate early. At the rate they’re going, they won’t be able to graduate at all per the requirements of the public school system.

But there’s an important thing going on: I make the distinction between myself and their advisor (a distinction the school only barely makes) like this: it’s their advisor’s job to make sure that the school system can agree that Devon is making sufficient progress to pass. And their advisor is really frustrated. Devon’s a good kid up against really unfair forces, but they’re also not taking the opportunities that they’re presented.

But, as their teacher, my objective is to help them learn to see things in new ways so they can see truth and use it to make powerful choices for themself. (Don’t tell Devon that that is, of course, also their advisor’s objective.)

What this means is that Devon’s advisor, who’s particularly poorly-suited to play Bad Cop, nonetheless stands in contrast with me. And Devon comes into the Makerspace to work on costumes. Right now, they’re making elf ears for themself, which is really exciting. They’re learning how the materials work, how to use tools, how to envision a project and follow through with it.

And they’re taking a really important step: they asked a friend to help them with it. Together, they’re working out how the materials work with the complex anatomy of the human ear. I hope Devon doesn’t catch on and figure out that they’re learning before they see that they can really run with it.

And I’m most hoping that they decide to spite their advisor by just doing a bunch of self-educating.