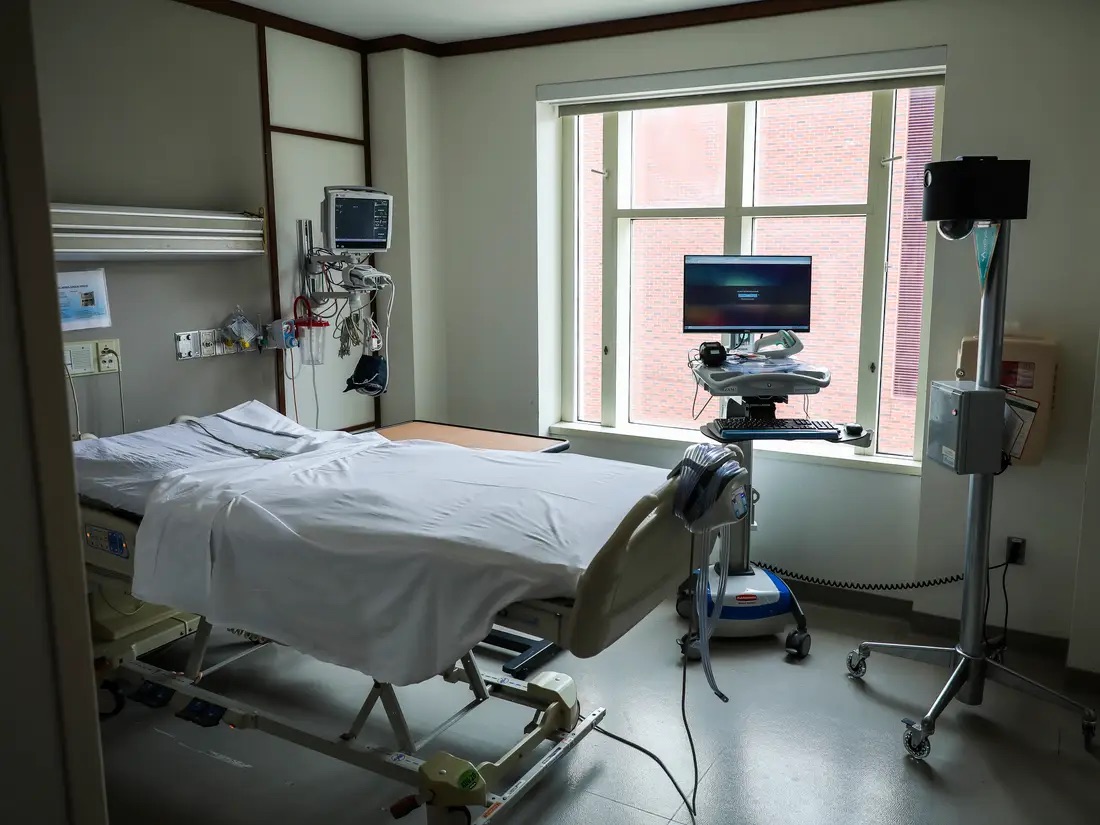 There were ways that we could have prepared our society for novel coronaviruses. We, as a society, as democratic operators of systems of governments, could have listened to scientists’ warnings and taken steps.

We could have implemented a system of healthcare that saw the value of assuring the health of the people of our society.

Our government, the United States government, could have leapt to the aid of its people as a plague crossed natural boundaries into our jurisdition.

In the manner of the 20th century romantic Fascist, the Fascists chose instead to propel a narrative about rugged individuality. And so, it did not.

We, the people of the United States, could have chosen to seclude ourselves in our homes for months to buy time for government and industry to make up for lost time.

And government and industry squandered the opportunity, wallowing in the filth of anti-intellectualism, in fantasies about rugged individuals, in conspiracy theories, in bootlicking.

And now we are tired. We are exhausted of funds, of patience. We miss the family and lovers and friends who give us strength, watching their efforts squandered by the most powerful forces in the world as they make short term profits, short selling the equitable, wealthy, compassionate, just society we’ve been trying to build.

And now we, the neglected teachers, are expected to return to schools to infect and be infected by our students so our students, their teachers, and their families start to die two weeks after the day the doors to schools open, only to reclose, again setting us back months in our ability to defend ourselves against this plague.

The plague is a natural phenomenon. It does not care about ideologies or fantasies. It is a virus, a lipid-protected protein coat surrounding an RNA molecule that turns respiratory tissue into more virus. It kills and maims not because that helps it, but because that cost is insufficient to reduce its replication under a reinfection number of 1.

I love teaching at Lighthouse. I love my students, helping them develop, taking joy in their surprising successes and helping them regain their footing when their fall. I will not kill them nor their families, and I will not die for them so that our measures can briefly look like they were going to improve.

It is illegal, unethical, and immoral to experiment on nonconsenting subjects. The decision to open schools is the equivalent to making every student, teacher, and family member take a drug that has only enough testing to show that it will kill you some of the time.

That is a poison.

If my school requires that I teach in person — and believe me, I want to very badly — then I will have to withdraw my classes. I will offer my tutorial services to those students in my classes, but those students who are most likely to respond to that offer are the ones already at the lowest risk. I will do what I can to support students who are otherwise unsupported, but it is precisely this kind of institutional failure that has gotten us here each time. It is morally wrong for me to follow orders in a way that we are certain will cause the deaths of students and their families.

After Columbine, we filled schools with police who do nothing but harm students out of fear that, perhaps, another student would get shot (They have, by the way. The school cops do not prevent those shootings). We are now taking actions that we know will kill thousands of students across the United States.

The word “sacrifice” means “to make sacred”. Teaching and learning are already sacred. If we are, indeed, making sacrifices, then we and our students, engaged in sacred acts, could be given full health care, the tools and materials to teach, and enough colleagues that we teach only enough students at a time as can learn from us (studies show that’s between four and ten students, declining rapidly as it approaches ten), and, in days like this, assurances that our students and we have sufficient computing and networking power to communicate according to the needs of the pedagogy.

But being told to die and kill our students is not sacrifice. The only “sacred” thing here is the short term return on those who have already won our economy.