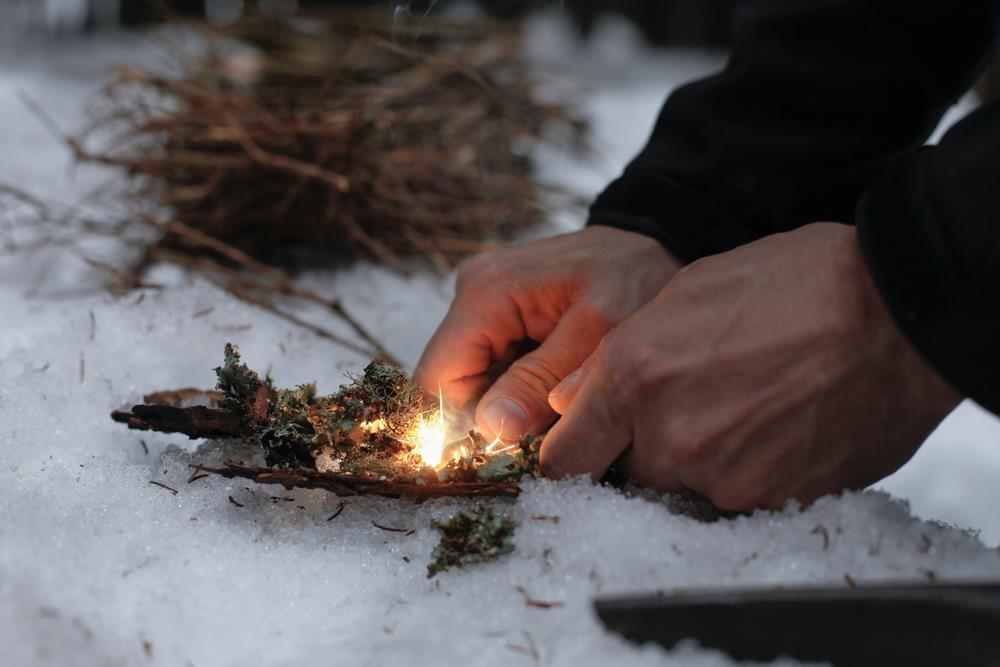 Setting the Burning World on Fire

I was really nervous about starting the school year. No amount of positive thinking is going to make our students (and teachers and all our families…) safe from Covid and we’re teaching in-person in a staggered rotation that means that each student is in physical class only one day a week and online the rest, but teachers are in-person two days a week. I teach Tuesdays and Thursdays all day, teaching three classes from 9 til 2:30 (though in the past I’ve often stayed long after talking with students — something we really can’t do this year.)

It’s made it really, really hard for me to stay in touch with students. There are multiple students who are having issues with being able to be telepresent, some technical and some emotional. And all those reasons are non-trivially valid.

Some of those problems could be alleviated with money or computers. I’m trying to figure out how to get us decent laptops to give the kids so they can do stuff properly. When people donate stuff, they’re usually donating a problem more than anything else. They donate broken, worn, obsolete equipment because it’s cheaper than taking it to the dump and then it becomes our problem. Typically, nonprofits are supposed to smile and bow so we don’t alienate donors. But we don’t provide a make-yourself-feel-better service. We teach kids.

Yes, we’d have been worse off if we didn’t have the six 10-year-old iMacs that we run on now. We have a couple of donated 3D printers, one of which works great and the other of which is ten kinds of sketchy that nonetheless has often generated objects. These are things other schools often lack.
But right now school doesn’t exist without a strong online presence. Our kids need streaming gear just to see and hear. They need decent mics, good cameras, fast internet, and decent graphics so we can play the games that are at the heart of much of our teaching. Many schools treat their computers as prisons for the kids. I won’t stand for it and our whole school is in agreement: computers give kids power. And the kids we’re teaching need to hold the handles of power like those born with it. They need to learn how to use it, to make mistakes, to operate the parameters of their reality the way we said networked computation was supposed to back in the 90s technoütopian days.

The impact of that impulse was blunted with dotcom money, but the impulse remains. We can just see now how technology that amplifies the abilities of the powerless are proportionately less powerful in the hands of the powerful, but the consolidation of power among the powerful means that they can waste enormous power and still move the world. We are their externalities.

And yet, those technologies still empower the powerless if they can hold them. If we don’t put nannyware on their computers. If we don’t trap them in Chromebooks and iPads that they can’t make their own. If we don’t treat them as prisoners of their own tools.

So I’ve got a new student, Fab. She was with us year before last, then decided to go to public school last year. Then she came back this year.
When we first met, she was extremely shy. She didn’t seem to be making friends, though she was clearly a pretty cool kid. She seemed to be afraid of me, though the only contact we’d had was meeting her on the first day of orientation.

When she came back this year, she was changed. Still shy by nature, but able to adapt, get perspective, to say what she wants. And I found out that she’s now 15 years old. She was only 13 when she came to us before. I don’t think there were any other girls her age in school, though she’d been closest to another girl a year older. Now, at 15, she’s the age of a bunch of the other kids and seems to know better how to strike up conversation, even with kids who are preparing to graduate.

But I’m burying the lede.

This kid is brilliant.

She’s extremely creative. Her video games are Minecraft and Roblox. She’s excited about sculpture, animation, 3D modeling, and space stuff. She doesn’t know it yet, but the stuff she wants to do is going to lead her to programming and electronics. I’d love to see her start doing robotic art and I think she might, too.

I’m so excited to have her as a student. I’ve got other students who do cool stuff, of course, but right now I see so much spark in this kid. I want to feed her tinder and oxygen until she’s setting the world on fire.

Practically speaking, I need to get good computers to my kids. It’s stressing me out and costing them education while we fuck around with our 10-year-old machines, trying to get them to limp along with OSes that can no longer upgrade, mice with glitchy scroll wheels, and mystery errors.

If I can figure out how to spec this stuff, I’ll set up a GoFundMe or something. It’s an appalling indictment of our society that it comes to this, but here we are.

Once again, we do the best we can with what we’ve got, surrounded by apathy and cruelty, making a warm home for our kids out of respect and support.