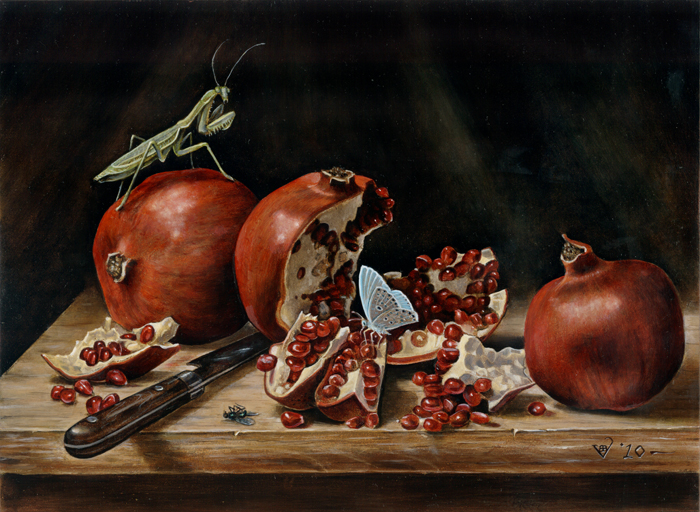 Spring of the First Plague Year

This year has been difficult for us all. The kids have worked hard to stay in touch with the teachers, with their subjects, with each other, though some extremely trying circumstances. It remains to be seen if September will bring us sufficient movement in our society that we’ll be able to meet face-to-face, unmasked, and do the hard work of caring for a generation now scarred and defined by gross malfeasance on the part of those who claimed to be our leaders.

We’re all tired. Really tired. But across the last couple of weeks I’ve been able to teach in person — masked, of course, since we don’t yet know how much vaccination prevents passing on COVID-19, and we’re just barely getting our kids vaccinated now — and these weeks have been as satisfying as they’ve been difficult.

It’s of course been hardest on the kids who were having the hardest time. Over the last year, my students have become whiter, maler, and more middle-class than in previous years. Being back in person has really helped me start reëstablishing contact with my kids who don’t have the emotional, social, and material facilities for online engagement. A couple of my kids technically graduated last year but wanted to keep getting an education, freed from the requirements of the public school system. But it’s been so hard to stay in close touch. It’s been a terrible year to be 17-19 years old, and following the arbitrary definition of 18=ADULT doesn’t make any sense in this context.

There are a couple of kids who I’ve been discussing doing some mentorship and tutoring with this summer. One of them is a very unusual kid who’s really, really into animals. She’s been learning with us about computers and we’ve been making some progress with her reasoning and manual skills for exploration, but there’s just so much to do with this kid and she really only opens up one-on-one. I’m hoping we can do some analytical drawing this summer — draw some animals together so she understands how to look into structures. She shows some talent in that regard and will be able to make good use of personal, directed drawing.

She’s also interested in computers and how to make them work better, but lacks experience with assembling and disassembling machines. So I had her bring her desktop machine into the makerspace and we’ve taken it apart and put it back together a couple of times. It’s a complex process that involves me holding one of her lizards on my head or shoulder, which works for both of us. I like her lizards, and she only seems to be able to interact if she feels like her animals are being acknowledged and cared for.

Her dad is interested in us working together this summer. It would be really great.

The other long-shot hope is a student who graduated last year. She’s a phenomenal kid. Just brilliant. She burst into school the other day, crying with happiness at seeing everyone (well, a portion of everyone — there are only about 10 people in the building at a time), and everyone being happy to see her. She told us that she’d quit two of her three jobs so that she can figure out how to go to college. “I pay like $2000 a month in bills and rent, and then I’ve got, like, $500 for myself, fuck that,” she explained with great enthusiasm.

In better times, I’d be taking her to museums, teaching her about art and science and political process. She might not need college (that’s to be determined) but she definitely needs a broader, liberal arts education. She doesn’t have a real sense of scale of the world yet, and I want her to. In a more just world, colleges would be falling over each other to have someone like her as an alum, but the shit hand she was dealt has delayed the processes that would have put her in a position of power had she been born wealthier and whiter.

Her mind is powerful and I want her in a position to use it on a lever to change the world. So, if she texts me back like she said she would, we could start working out how to do stuff.

I don’t want to understate something that’s been easy, fun, and a straight up joy in the last few weeks, too. A student I’ve been working with a lot has started taking an interest in flying machines. Boomerangs and gliders, to be precise. This speaks very closely to my heart. We’re going to have a lot of fun. He’s already built a couple of glider sketches that glide quite well and a boomerang that demonstrates why boomerangs are different from fixed wing aircraft (that is: it doesn’t work in a really interesting way). We did our first experiments with fiberglass layup and will probably move on to radio control in the near future.

In short, we’re all helping each other back to our feet. This is going to be a long process. There are cases of pretty severe mental illness among the kids, as well as simple exhaustion and the inexperience that comes with the missed opportunities we’ve all watched pass by in the last year. I’m glad I’m here to help, and I’m glad the kids are around to help me.